I mentioned in an earlier blog entry that two of my Maples had the most awful leaf burn this year. After much thought and input too from others I have settled on a combination of three areas. I mention this as someone might find it useful if they are either considering leaf pruning or outright removal for a myriad of reasons.

This is the first year I have had each and every single leaf display mild singing to out and out burnt shrivelled leaves. I’ll not include images of the leaves as they are HERE on the earlier post I mentioned above. A detailed explanation of possible causation is to be found in this previous blog entry. HERE.

I know much is bantered around about what an amazing technique it is to grow a second set of leaves, or even a third on a very healthy tree, but truly folks it is little more than what nature could do all on its own. So, without any further babble I include a before image of the small Maple, and one taken yesterday after the new set of leaves turned it into a bush like plant; clearly I attacked it with a pair of scissors though. It will do for now; further trimming will be required over the next few weeks. The first image is after initial leaf hardening but at the burn stage. Eventually it looked awful. In this image I had already taken away 30-40% of the leaves as they had turned completely brown.

Then after leaf removal, with some branch pruning too. SEAL cuts to avoid bleed this time of year and minimise this type of branch pruning. 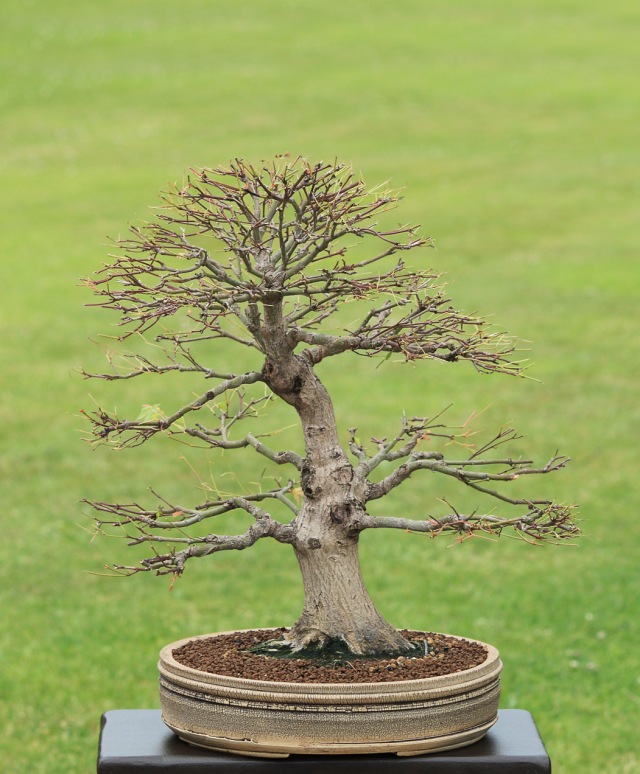 In this image it is three weeks after the original removal of leaves. You actually have a job looking at the tree to see any branches at all. This one I have taken looking down at the crown.

After a couple of hours of detailed tidying the tree is now without any browning whatsoever. Seen here in a Tony Remington pot. Thanks for looking in.

A quick snap half way through. A typically I forgot to take a front on image. 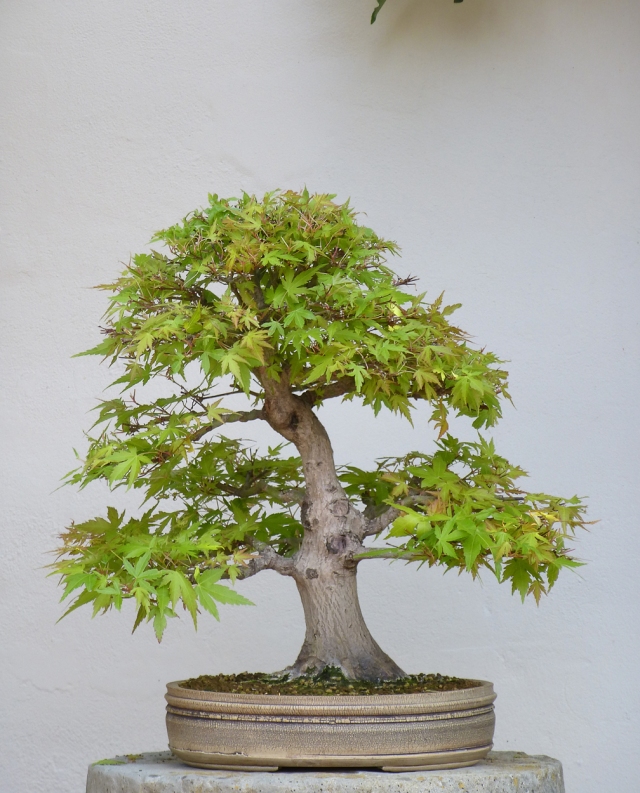 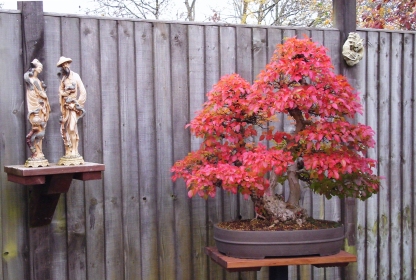 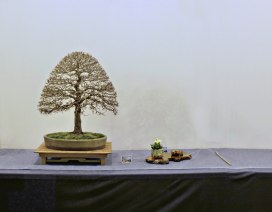 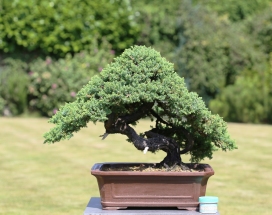 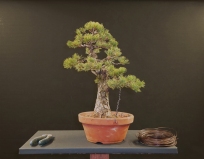 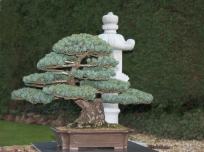 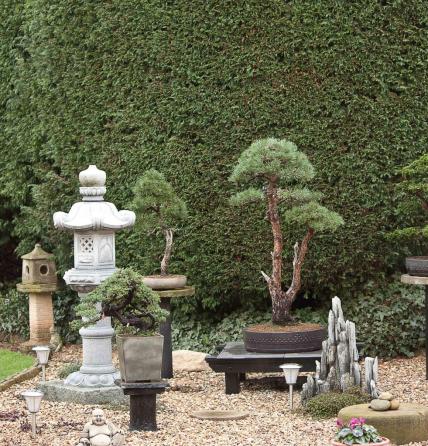 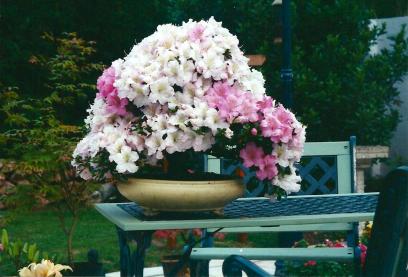 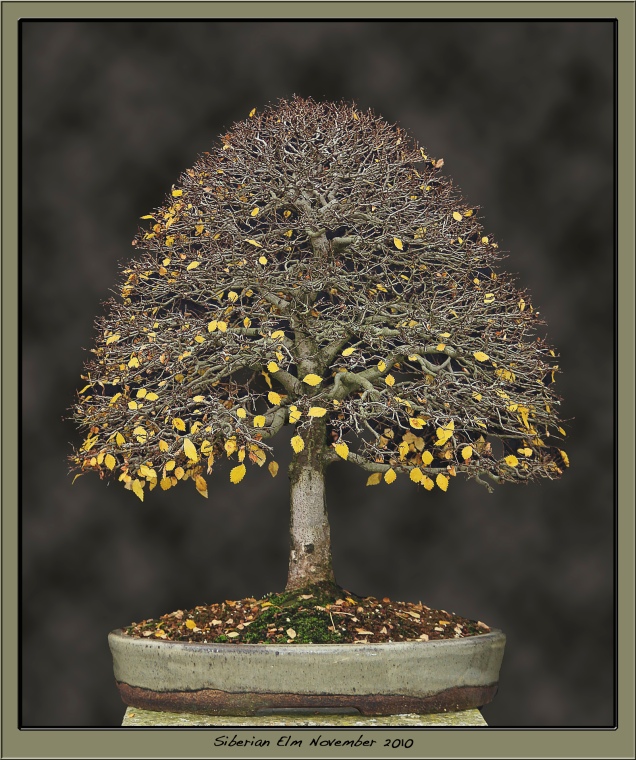