I’ll start with what was little more than a bush. Over the last two years I have started to change the appearance completely. This spring I have a Japanese cascade pot that I commissioned for this one to go into. It was in the big pot because the old one broke when it fell off the bench in the wind … sigh.

Also crack went the biggest branch, hence a change in direction. My friends at Wee Trees suggested further changes, and those suggestions have been taken on-board for the last picture. Much left to do, but Rome took a bit longer than a day:-) 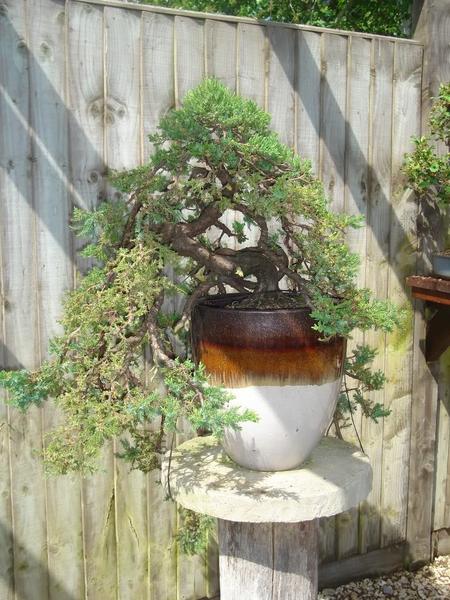 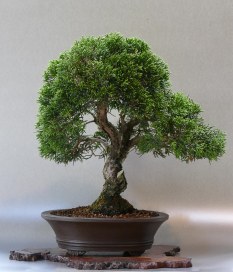 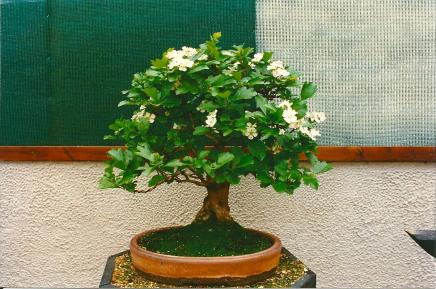 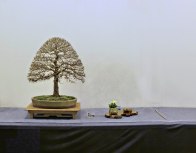 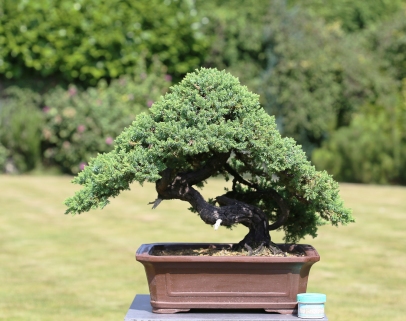 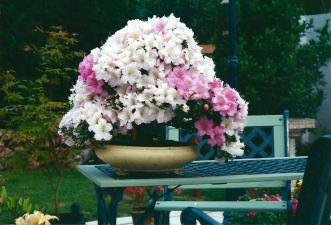 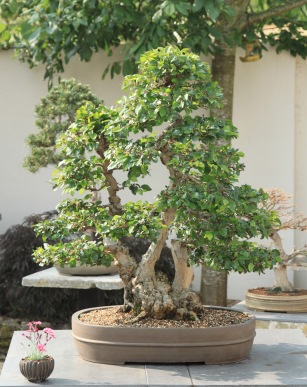